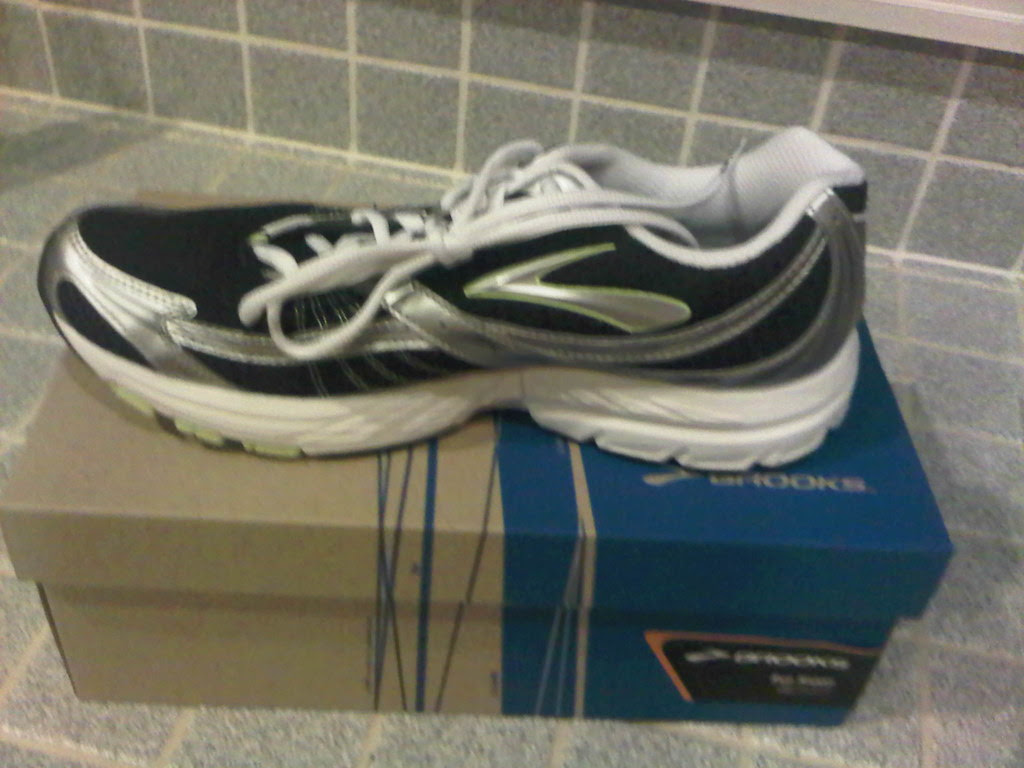 Brooks Launch - Bought two pairs of these suckers this month!

May started pretty good with a nice win at the McKinney Triathlon. From there I got focused on Track. BUT,I was still hurting from when Marissa clobbered me. That, and I had not been doing a good job with hydration and nutrition. After Memorial Weekend, I took my first day off in a year and a half.