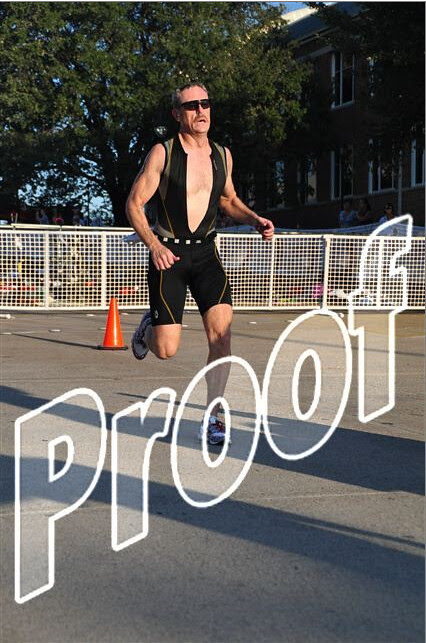 Ron told me it would not hurt. Liar!

I took 12 days off from running to start July and since then it has generally been easy 4 mile runs every other day in an effort to heal up from track. The first week of July featured the STH 100. And then two days later TZ and I did another 70 miler down to Terrell. That same week we took the kids up to Lake Murray in Oklahoma, and I rode my bike around the lake every day. Then I started swimming four times a week with Ron! Not surprisingly I believe that I have more swim and bike miles this July than any other month previously. I should also mention that we have had record setting weather in dallas. 27 days in a row above 100 degrees this July. We set the all time record for one day this july when the low temperature for the day was 86 degrees - that was an all time high for a low temp for any day in Dallas. Sheesh!

Oh and on the last day of July I did the Pioneer Power Sprint Tri!