For the forth year in a row Reagan and I decided to get out there and do the Penguin run and for the second year in a row Carson joined us for the big event.

After getting everyone signed up I headed out for a warmup run. The great thing about this event is that it takes over the UTA Event center. So the kids were happy to hang out and get some snacks and check out the various booths that they had set up.

Warming up just in front of me were Andy Prior and Chris Stewart. I showed them how the 2 mile course was set up, although Chris was running the 10K. After that i did my usual routine of some strides and then I put on the T7s and stripped down at the car.

The kids were ready to roll so we headed to the start. I got up near the front for the start which is a combined 10K/2 mile start. Because there are a ton of kids, including HS kids, it is a fast start and this year was no different. I made sure to start comfortable rather than get out in the front.

The two mile takes a hard right after about a third of a mile. I was in a pretty big pack and did not get all the way to the right but was able to get one guy to yield and then made the turn without creaming someone.

At this point I was in fifth position. Andy was leading the race with one HS kid running with him and then a bit behind those two were what looked to be a masters runner with another HS kid. 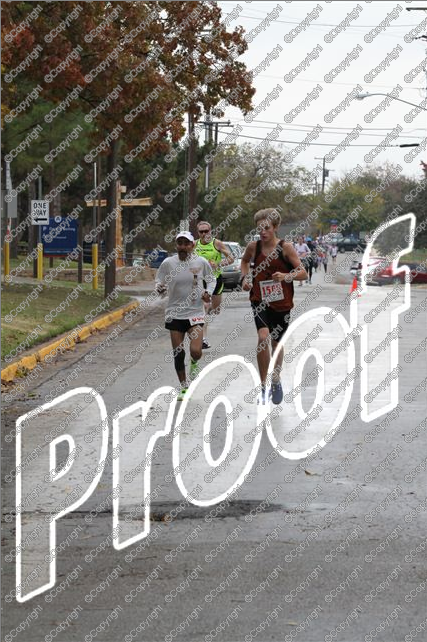 Even with a bit of a headwind, I was closing the gap on the two guys in front of me. The course goes left and then right and on that right turn I caught Jesus, the masters guy. I put in a good surge and came through the mile in 5:40, which was an improvement on the last two years. Now I was closing on the HS kid, and I was pretty sure it was only a matter of time. 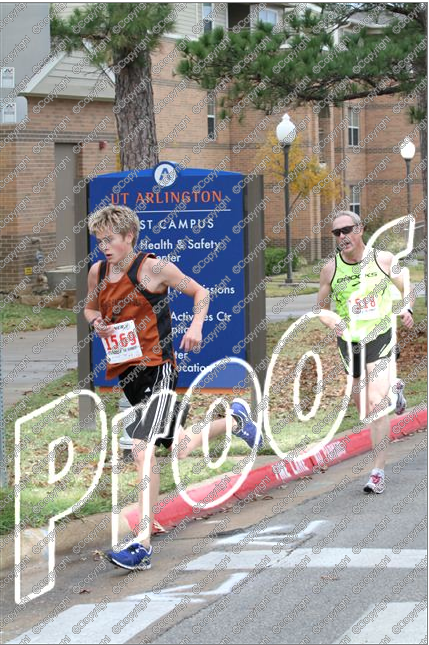 As we came around a sharp left, he slowed and I nailed him. We had a slight uphill section and then it was back down the way we came, except into a sea of joggers!! Yikes - this was a lot worse than I ever remembered. The only solution was to work towards the left and the slow runners all had the right lane. I managed to get through that mess and then put the hammer down for the last third of a mile, coming through in 11:36, 7 seconds slower than last year, but third overall and my third masters win in the last four years at this race. 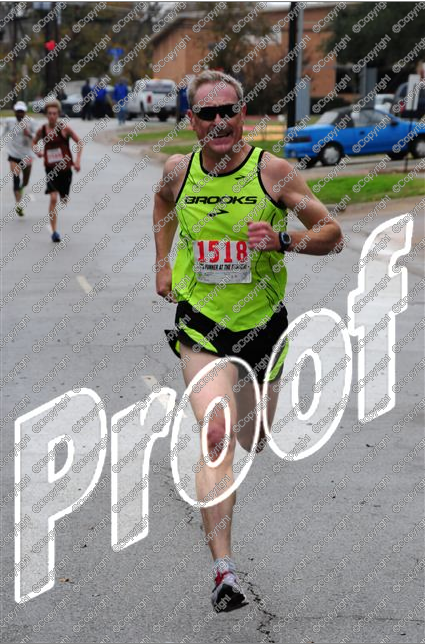 Then I jogged back to pick up Carson and Reagan. I had to jog much farther back than I expected before I found them. Like last year, Carson was strong, and Reagan was running out of gas. But at least Reagans asthma was not bothering her like last year.

Reagan Kicking it in