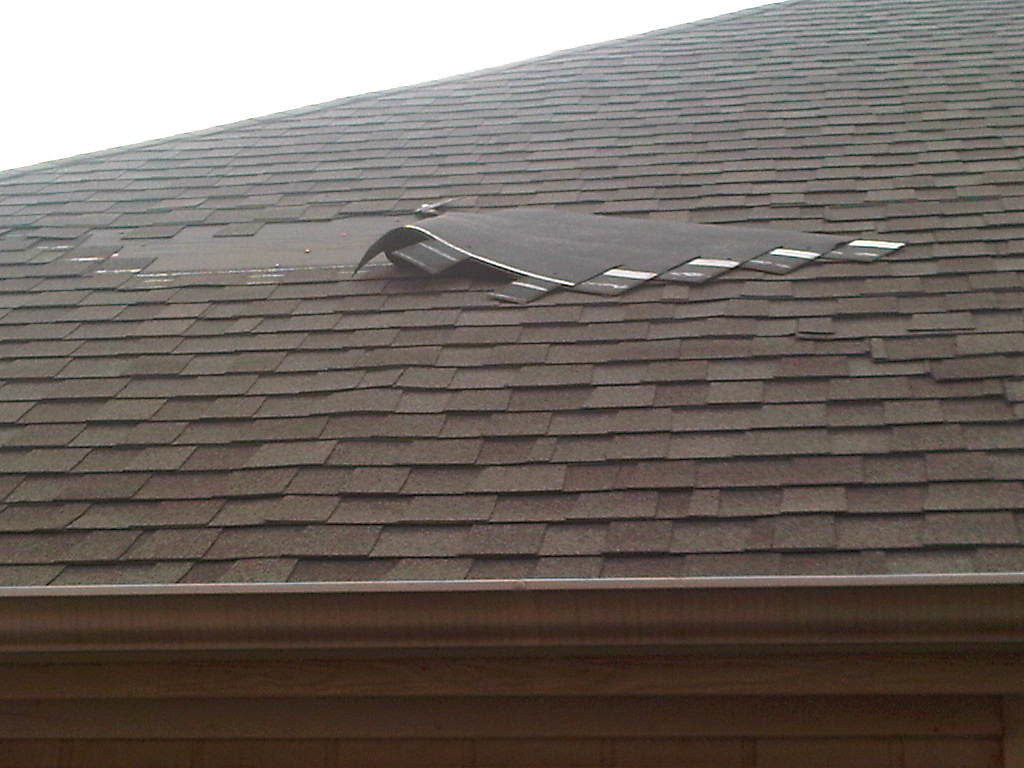 Easter a year ago!

Second Zero of the year...Arrggghhh

March started with the last week of hill work, and the dreaded sinus infection. It ended with a decent performance in the very hot Rock and Roll Dallas Half Marathon! 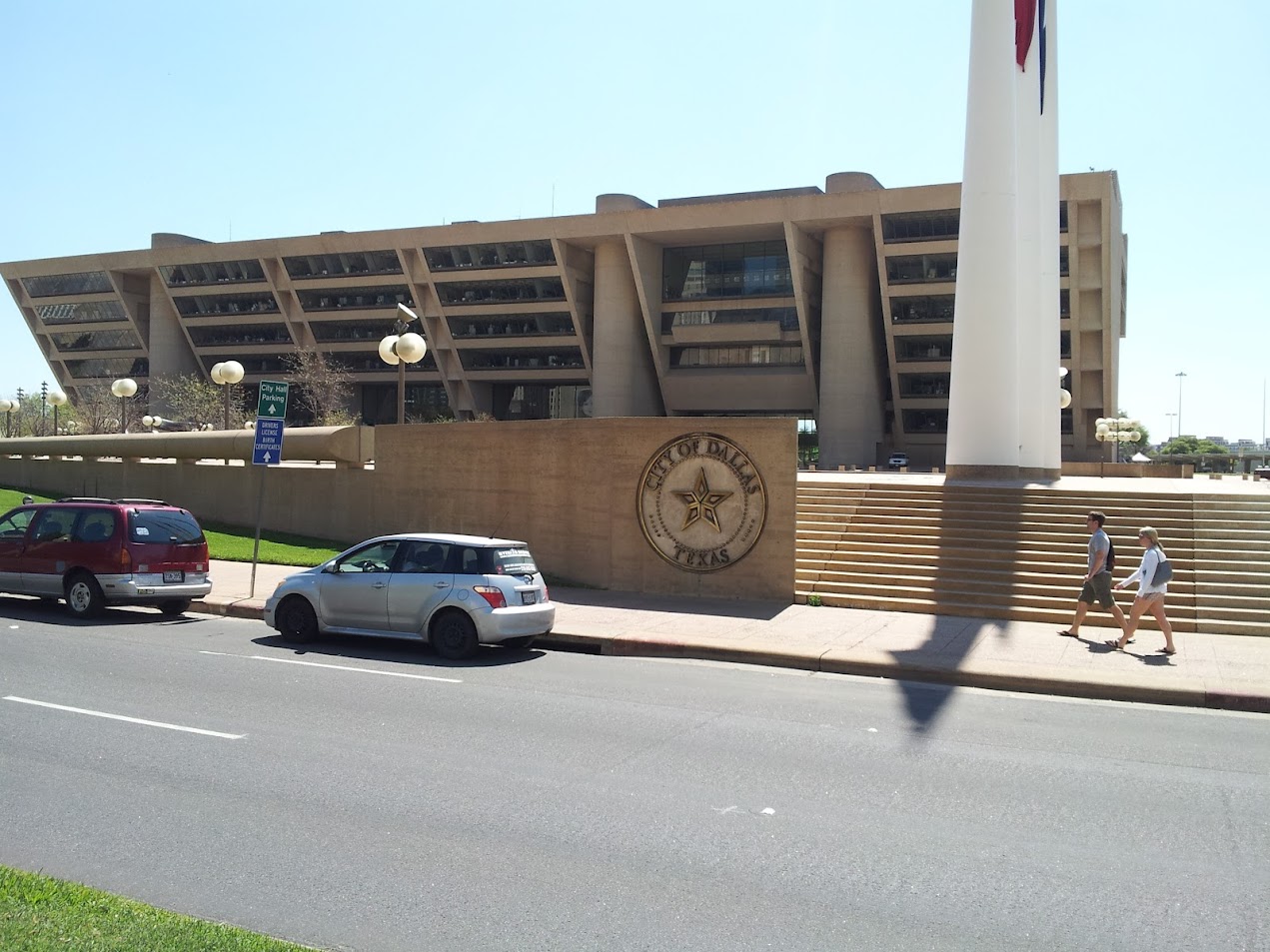 Recovery week from trashing myself at the RnR Dallas Halfathon. My right calf was knotted up until Saturday!

Taper week for the Rock and Roll half marathon. Solo swim on Monday! Wrist is getting better. Killer ride with the RBM crew on Saturday and very tough half marathon on Sunday! 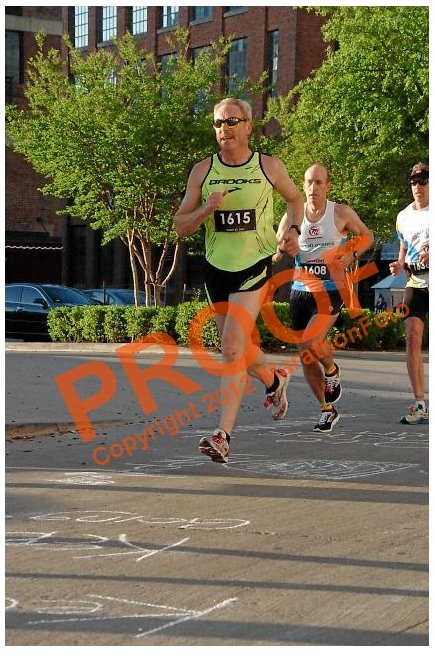