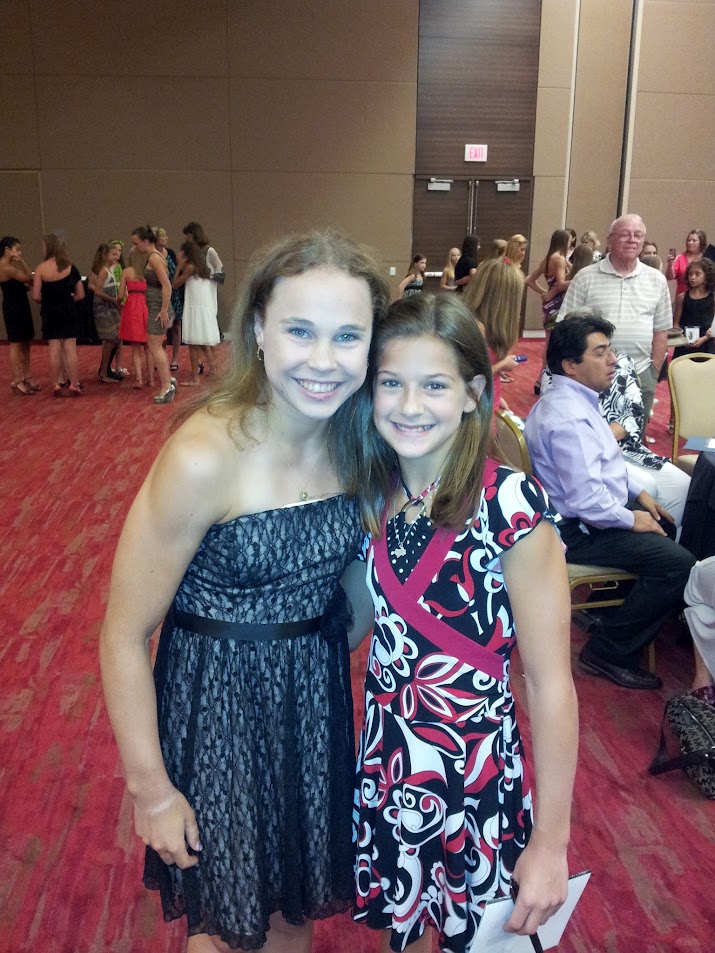 Easy swim monday with Ron and Wednesday I was late but needed to get out of the water quickly as I had to drive to Shreveport to fetch Marissa. Friday, Pedro and I had a killer swim with all of my 100s coming in on 86-87. Tuesday was a slow run although it felt faster than what it was. Thursday I finally was able to run a bit faster for the 8 mile loop. Sunday me DavidJ and Pedro ran out pretty quick - those two picked it up while I chose to "manage" my HR(165-170). Probably 90 plus degrees. Great ride Sat. 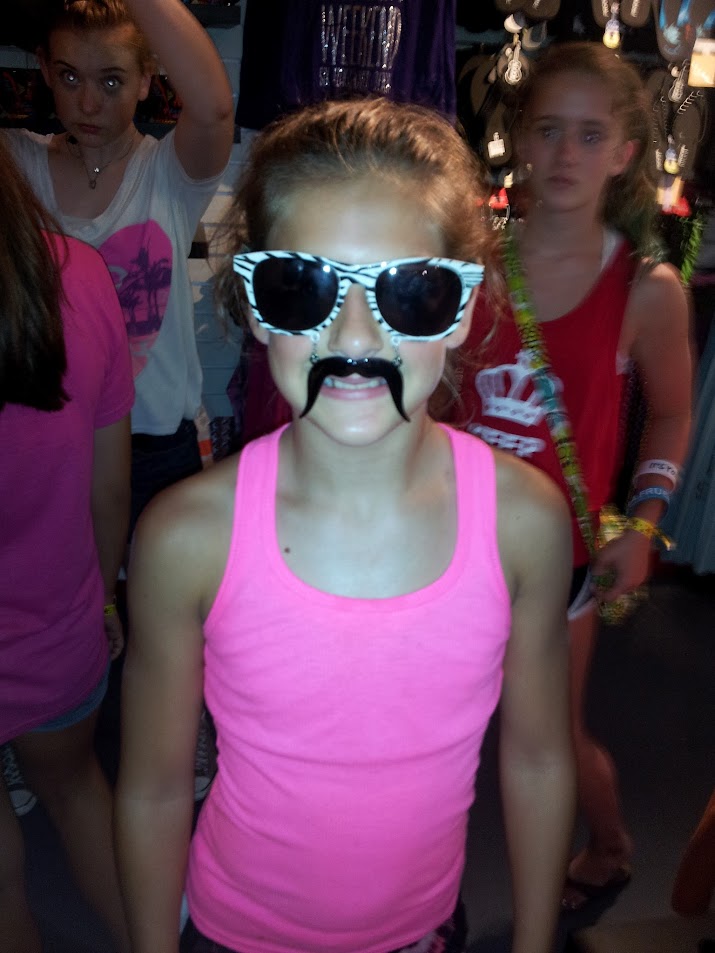 Spent Sunday at Six Flags with Reagan and Logan

I started June coming off two weeks of no running while trying to get my Chronic PF handled. I did manage to Run five track meets. Nothing spectacular but I got through the season without getting further injured. For the first time, I ran most of the events in racing flats rather than spikes!

Burgers and Powerade at the Sonic in Terrell

For this year the board for the STH 100 instituted the new "southern option" route for the ride. The plan was to head to Kaufman from Richardson. This plan was put into effect to take advantage of the South Winds that were planned to kick up.

I left my house around 4:30 and was very surprised when I found North Star Road completely blocked by the Richardson Police. Apparently there was a fatality accident. I had tried to ride around the accident on the sidewalk but that actually upset the Richardson Police who threatened to give me a ticket! Instead I had to take a long detour to get to Stinkson Elementary School, the official start point.

When I arrived I found Terry and Chris P. waiting and at around 0455 we assumed no one else was coming and we pushed off. Little did we know that Tim Ellis and Dave DeSosa had to detour around the roadblock and would arrive late.

VickyP met joined the three of us at Brand and Campbell.

From there we headed to Sachse where we were suppose to take Merrill Road down to Liberty Grove. But Merrill was closed! Its possible that we jumped the barrier and road it anyway. From there we go on Liberty Grove and then the PGBT access road up to Rt 66. As we were waiting at the light there Super Dave appeared out of nowhere! He told us that he drove from the accident scene to the Target at that corner!

From there the five of us headed to Rockwall, then jumped on the 205 to Terrell where we took the first pitstop. After gassing up we headed south on the 34 to Kaufman. When we got to the south side of Kaufman I found the county road for the turnaround. It was not a dirt road but it had a lot of gravel on it. No one was pleased so we turned around and headed back to Kaufman where we took a quick pit stop at the McDonalds. Then it was back to the Sonic in Terrell.

We all loaded up and the Sonic on Powerade and I tried Terry's trick of slamming down a Sonic Burger with Mustard. I have to say it tasted great! SuperDave did not stop at the Sonic however.

After gassing up, VickyP and I hit it hard on the 205. Just as we got to Rockwall we picked up Dave who was hurting at this point. We rode him back to the Target, so excellent ride for Dave!

I needed another pit stop for water and ice in Sachse, then VickyP and I headed back to Stinkson with a detour to see the accident scene. When we got back to Stinkson Terry and Chris were there waiting for us.

Tim latter submitted this report: "Y'all left w/out me! Northstar was closed so I had to detour to get to the school and nobody was there by the time I got there. Tried to catch up to everybody. Got as far as Rowlett Rd. and Roan Rd. and got a flat. Tried two different tubes with no success so I called Gina and she came and picked me up." Bummer. :-(

This week Logan was offered a spot with the TFC 98 Girls!

Ran the 800 on Tuesday for the last track meet. I got there with only enough time to do four strides before racing! I had to heat up in a heat where I was the last guy in, meaning I was probably the fastest runner. Sure enough I led the race wire to wire. But it was a solid effort. Track is done!