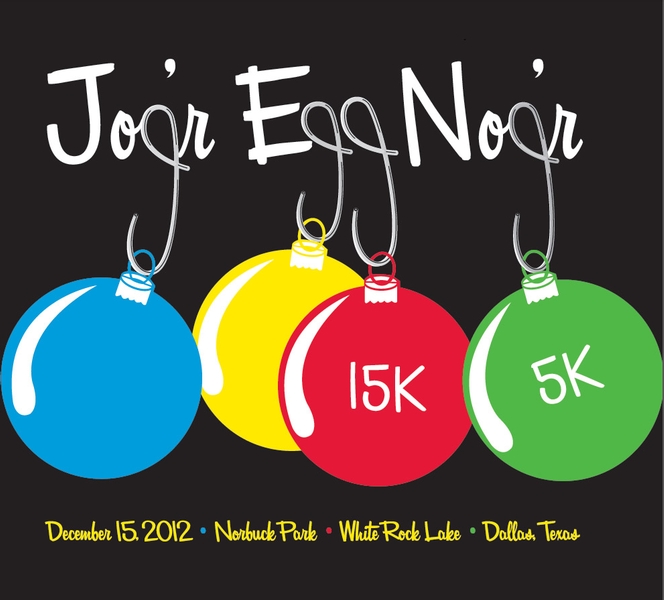 This year it was a lot warmer than last year, but not too bad really in the low 50s. Unlike last year, I had a nice 3x1200 session on Wednesday where I was able to hold 5:45 pace. My left Achilles was really achy though.

I did the traditional warm-up around Norbuck with strides on the grass. I miss all of the workouts that I have done in that park over the years. I got on the T7s and headed to the start, where I found Joan D, who I had not seen in a while. The startline was jam packed with little kids four deep on the line - so we were quite a ways off the line.

The gun went off and so did the pack of kids! I was not really held up by them, but it was way more crowded than I was used to. It did not really thin out until we got to the West Lawther exit. My legs felt pretty good at this point and I tried to work it hard.

I was really surprised when I saw Coach Vaughan calling out the splits at mile 1. He had me in 5:36. I was not too far back when we hit the turnaround. It did not appear that there were any Masters runners in front of me at that point. I was still feeling good was able to push it hard up the bridge; across the bridge and on the home stretch coming back to Norbuck on East Lawther. The clock was not working when I hit the line and it turns out my watch did not get started correctly either. I had no idea what my time was!

Heading under Buckner into the park

I went out for a cool down jog and found Laura and Coach Vaughan back at the finish line when I was done. Pretty soon thereafter they posted the results which had me as the first over all masters in 18:36. Again, not a spectacular time, but much better than the Turkey Trot! 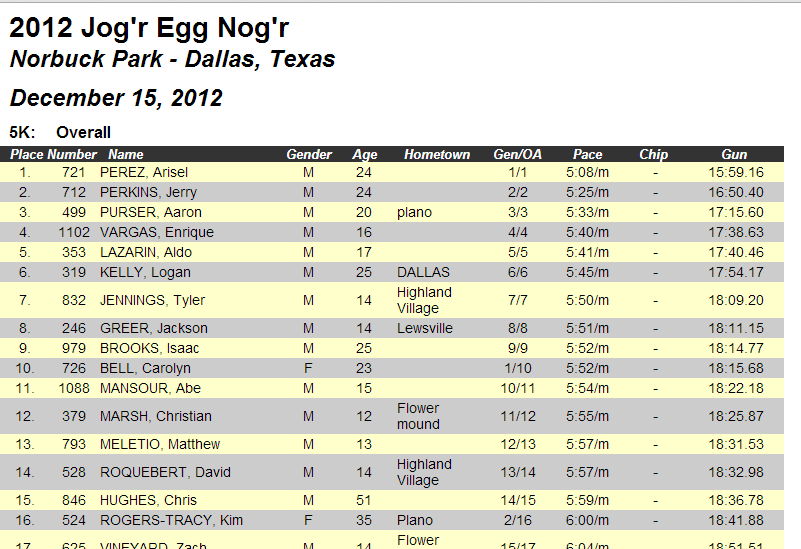 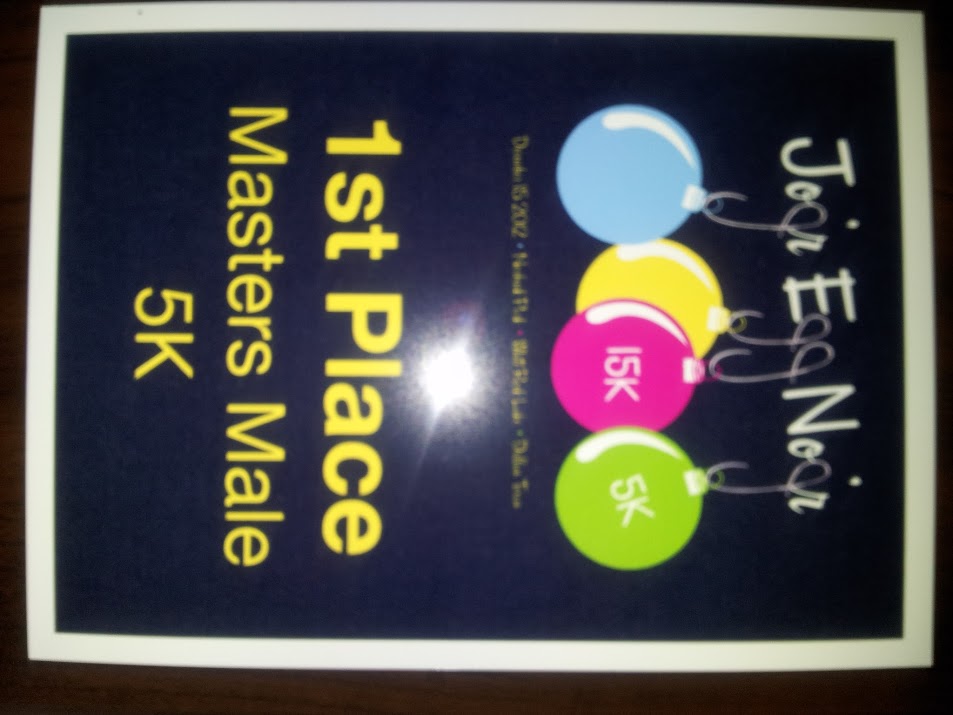 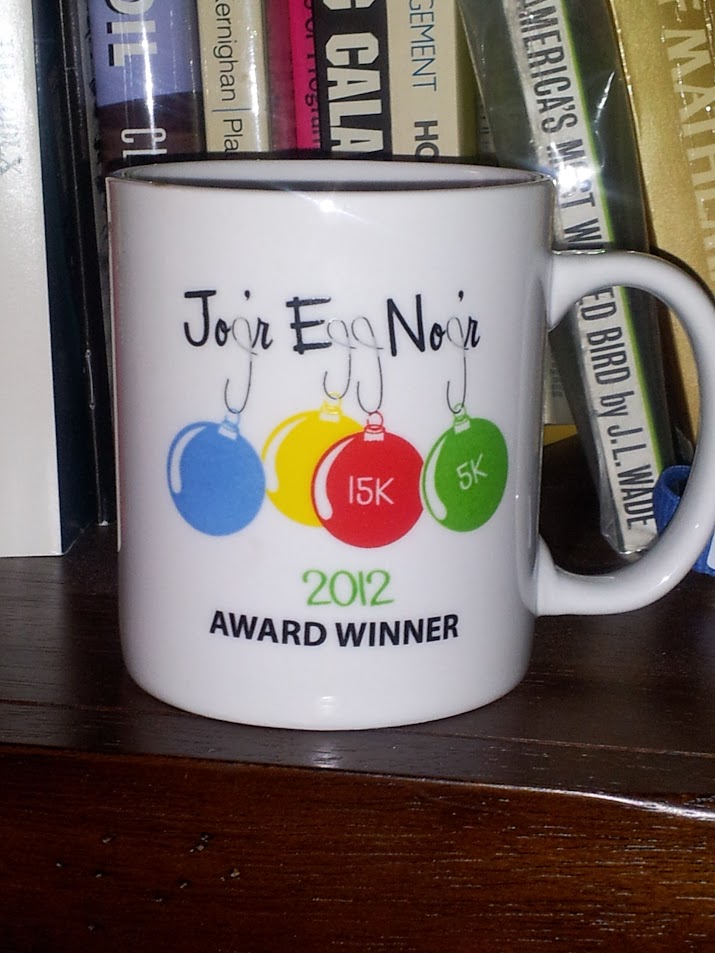 Now for some rest!