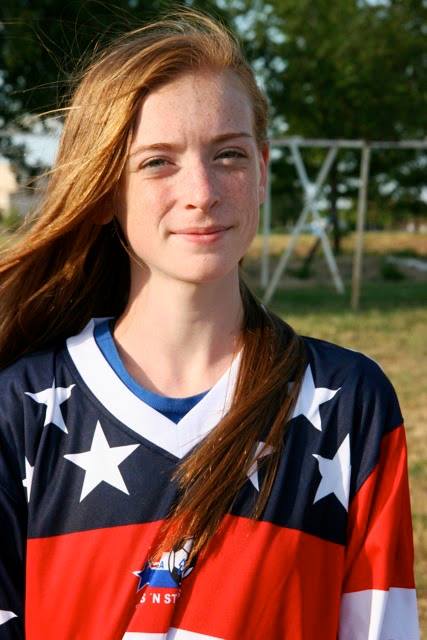 My legs, were TRASHED from the X50 race. Took it very easy this week. Felt better by Friday; had a hammering FMF ride on Saturday. Sunday was better on the run but I could still feel some fatigue. 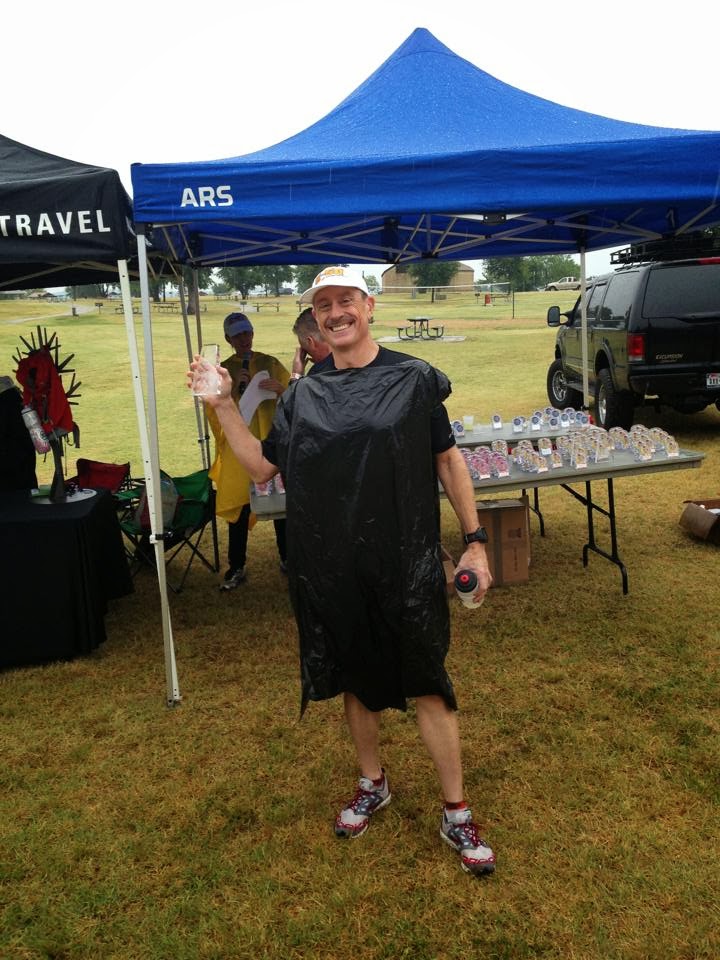 I had been training to do the Buffalo Springs 70.3 race, but things did not work out for that, so instead I did the X50 again, the same race as the TexasMan back in May. It should have been really hot for the race, but instead it was raining the whole time! Excellent!

After the usual drive to the park, set up transition and so forth, I headed to the beach to warm up. I got in a bunch of intervals and some butterfly and felt pretty good as they called us out of the water. Thats when I realized I forget to get my chip. I hauled ass up to the transition, about 100 yards, shouting 882. They gave me the chip and thankfully they noticed, as I was running away that I was 886! I actually made it back to the beach seconds before the start.

I hit the water and swam hard as I could until there was no one around. I had one guy to my left where I could keep an eye on him. There was one Mark Spitz imitator way out in front too. There was also one guy on my toes. Perfect. I got the the first turn before the other two guys and hammered it to the next Bouy. This is where I made my second mistake. I thought that there a third buoy where we needed to turn. I could not see it and then I saw the other two yahoos had made the turn to shore. I quickly got on their toes and the three of us pounded it to shore. 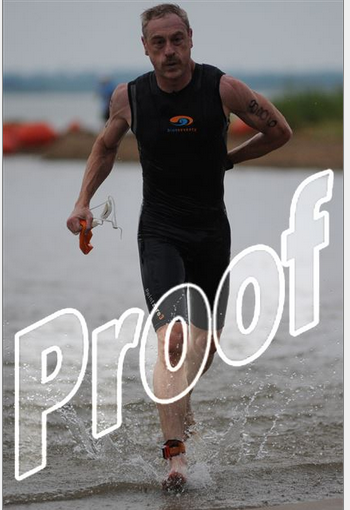 Third out of the water

Where is the damn bike? I ran right by my row in transition and had to stop, scratch my head, double back and then there it is. Once located I was out on the bike in 4th position. Jason Soria was ahead by a min or so, and I was not able to catch him. There was no one else around. After about 7 or miles, finally Peter and Pedro turned up. I jumped behind them and we blew by Soria. At the turn around Pete kept going straight LOL. He got sorted out and then the three of us hammered back to where we do the right hand leg. I was right behind Pete when he fishtailed and nearly went down. Then Pete and Pedro got a gap on my that I could not close. Soria and I traded back and forth for the rest of the bike with me coming into transition before him and he getting a jump out of transition. 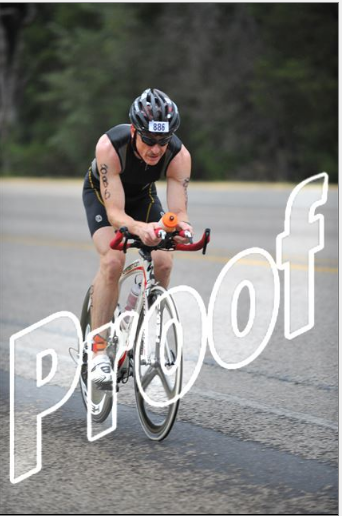 Where are Pete and Pedro?

I felt pretty good on the first loop of the run. Eric Napple and John Morgan were both close behind. Eric passed me in the first loop. I was very surprised to hold off John until the last turnaround of the second loop. My legs were screaming on the second loop; its a miracle that they did not cramp up. 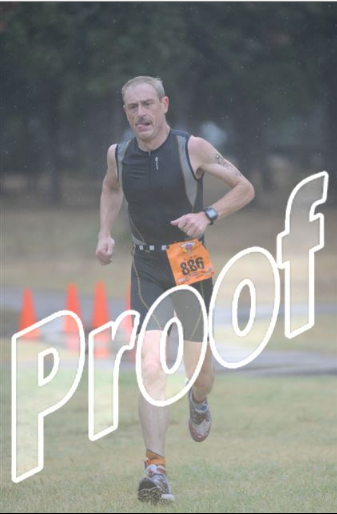 I was really trashed from the previous weekends Run/Bike. As such I started Monday with an easy run. Tuesday I ran harder but went easy on the trainer in the afternoon. Wednesday, again felt like I needed and easy run. Thursday was the STH 100 VIII which I rode pretty hard and did a considerable amount of the work! Friday I did not run and hit the pool hard with Jamie and Pedro. Harold hammered us on the bike Saturday then I had a really nice OWS and Run Sunday. I finished the run hard in the heat but was dehydrated enough to be peeing blood!

Chris, Tim and VickyP at the Race Track Mile 75

I got a late start this year organizing the STH 100. In the end Mike, Terry, Tim, Victoria and SuperDave agreed to do the ride. We chose to do a loop route for the first time. I figured that we could ride out from Rockwall to Caddo Mills and then from there back to Farmersville, McKinney and the usual way home. Originally I thought that we would do this route. On the Sunday before the ride I went out to test my theory on this route. I discovered that 380 was under construction in Farmersville. Also the road that I chose to go north from Princeton was closed. So I settled in on this alternative as the official route.

Terry reported that he would not be doing the usual ODT start and instead would ride the loop backwards until he finds the group (Clockwise) and shoot for doing a 100K.

Mike and SuperDave decided to start from my house. Mike turned up on time, but had forgotten to bring his shoes. I did not have a shoe for him, so he headed home to get his shoes. I found Dave in the front of the house and invited him to move his car to the back. Had he not done that, we would not have found Tim. Tim told me that he was riding from his house but he sensibly drove over to my place as was parked in the back of my house. VickyP rode over from her house.

The four of us headed south through Sachse when Mike called Victoria. I told Mike to drive down to Dalrock and 66 and meet us there, but he decided to go home.

It was a fabulous morning. Dave took a nice pull from Josephine to Caddo but I noticed when he was done; he looked cooked. Not good as we were only 37 miles into the ride. We made a quick pit stop in Caddo Mills and then headed to Farmersville. The 380 section coming into Farmersville has some rolling hills. I was pushing 270 watts on the hills which dropped Dave. We waited for Dave for a while in Farmersville and then headed out again. Dave was dropped immediately. We waited at the turn for New Hope. Dave told me he needed to ride at his own pace, so we let him go.

From there me, Tim and Vicky did the 20 miles through New Hope to McKinney. We found Terry on headed our way on New Hope Road. I told Terry to keep going and find Dave to keep an eye on him.

The three of us stopped at the Racetrack at 380 and Airport. I reloaded on Ice, Gatorade and downed a bag of Almonds. Then is was smooth sailing for 254 miles to home.

Tim and I had a beer and then Tim packed it up and headed home. I took a shower and when I came out I found Dave in the back yard. Dave was not sure what happened to cause him to have such a poor day.

And so that caps it off.

When the GPS goes bad.

195 Miles Run for June is the most run miles I have put in for one month in prob 10 years or more! Solid work. No Races. No Zeros.